Need Help Today? Questions? Call our friendly team on 07 3366 1414 or jump through if you would like to make a booking online…

We are currently closed 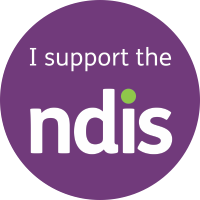 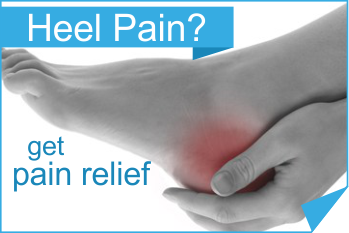 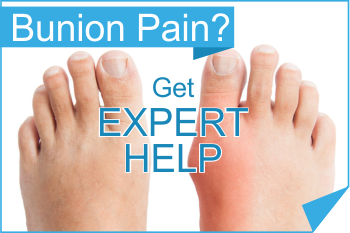 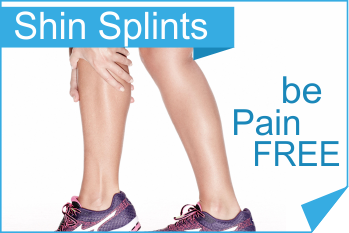 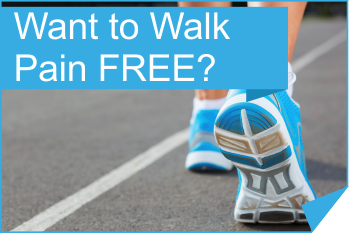 See what we’ve been up to this week…

We are the official podiatry providers for the Firebirds and all Netball Queensland athletes. 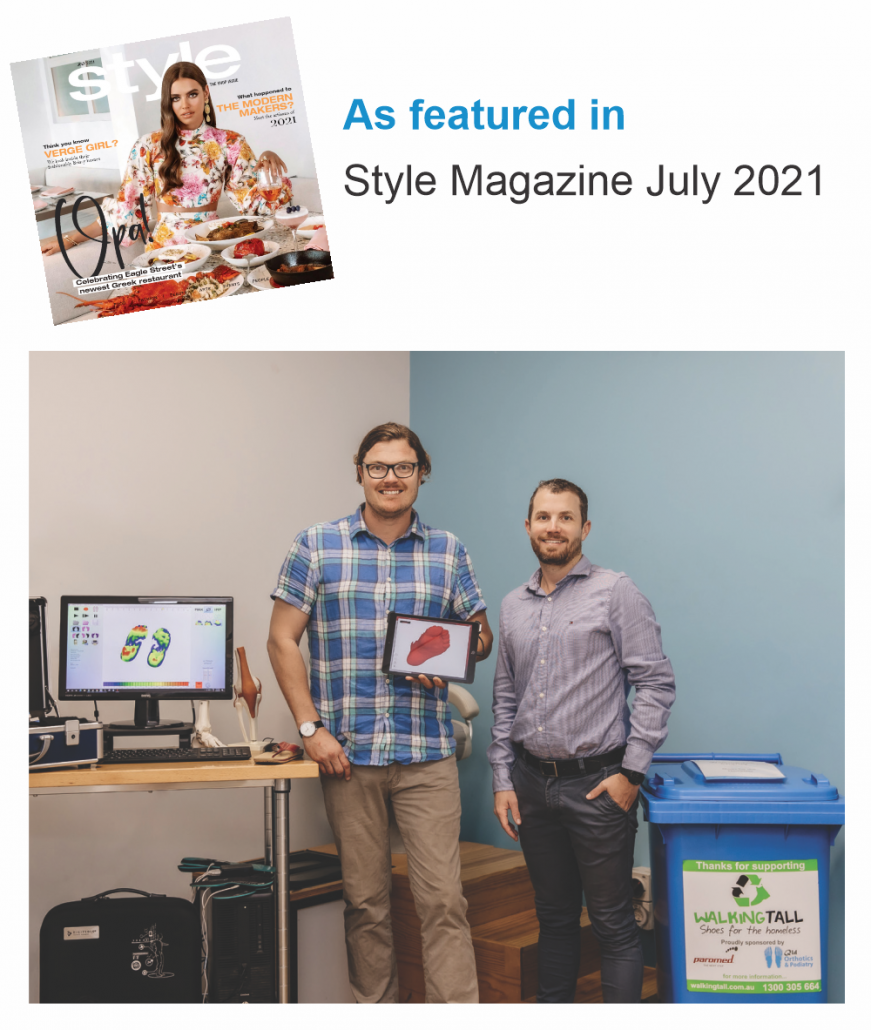 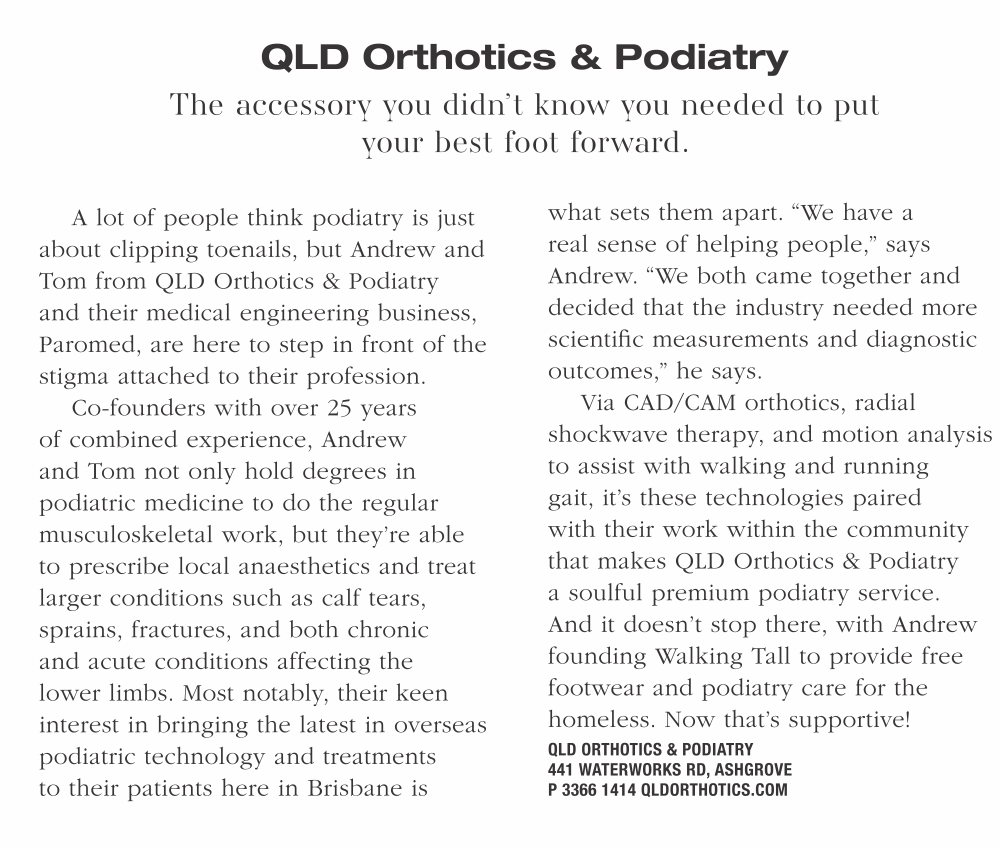 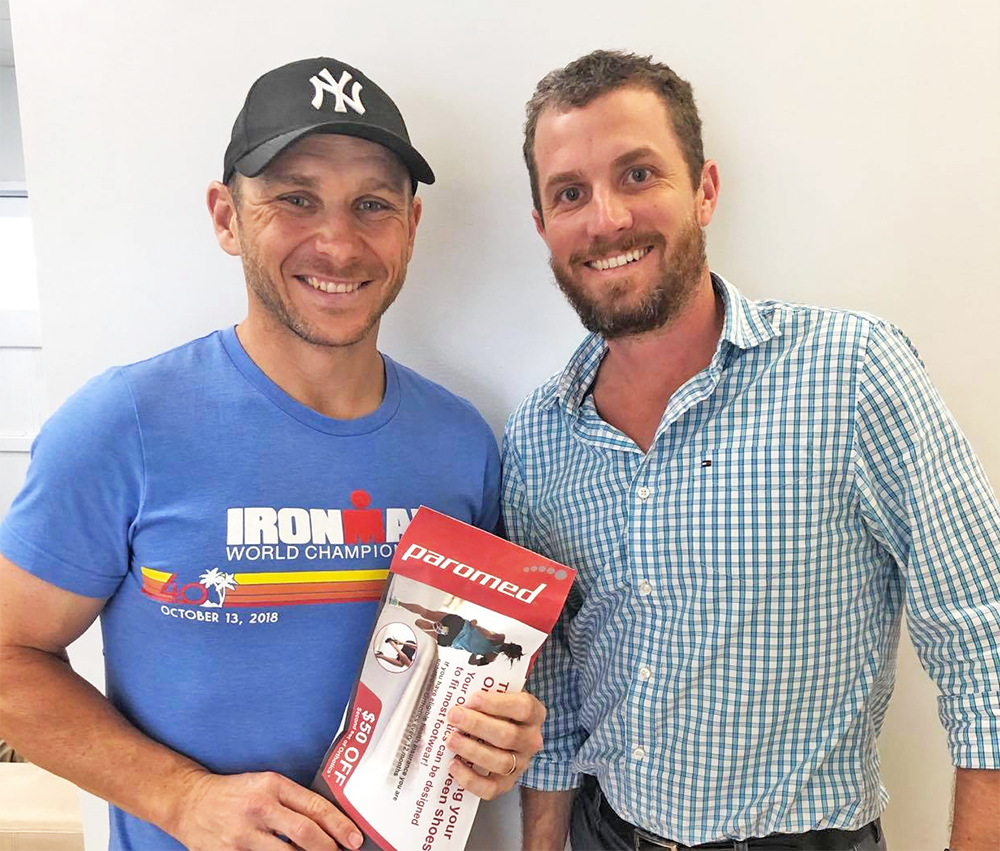 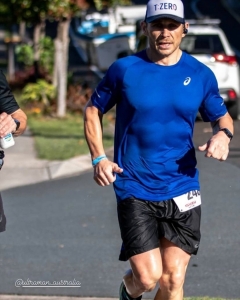 Cheyne Murphy is a close friend of QLD Orthotics & Podiatry team. Cheyne shared with us how he achieved his Ultraman Triathlon goal. Very proud moment for QOP.

What is an Ultraman race?

“Ultraman is a three-day triathlon race consisting of a

How did QOP contribute towards you achieving Ultraman goal?

“I never would have made it to the start line without the assistance from Tom and his team at QOP.  I’ve got a very temperamental lower body which we have worked through on multiple occasions together. In December last year I developed an issue that wouldn’t allow me to run to the corner of my street, which stuck with me right through to late Feb (only three months before the race).

Through this time, Tom was in constant contact with me checking in, and we had regular consultations to try and get to the bottom of the issue.  Something worked in between our treatment and my physio work and I was back at it to get ready for this race.  The nature of running 84kms, there was no doubt that something was going to give after my feet were becoming soft over the days prior on the bike and swim, and being wet constantly from sweat and keeping myself cool.  Even to that point, Tom was on the phone post-race to give instructions as to how to treat.”

What was your race results?

“My race couldn’t have gone better and everything went to plan on all three days.  I was in fourth position out of the swim and I rode myself into second place at the end of day 1.  After day two on the bike, I was still in second overall.  Just a double marathon to go on day 3.  There were some serious runners among the athletes, and I knew I was not going to be able to stick with them, especially due to the fact that I’d never run further than 42km. I just had to stick to my plan and have my best day possible and the result would be what it would be.  As expected, it got super tough on the way home, but the fact that I was catching and passing the athletes that I needed to stay in my position, it kept me motivated to keep going.  I was 6th across the line in the double marathon, and this was good enough for me to hold onto my 2nd place overall by 10 minutes.”